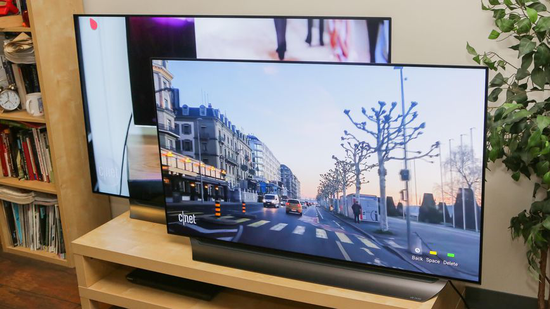 it had been snowing. kipper wanted floppy to pull his sled. “go on, floppy ! pull! ”he called.

floppy didn’t want to pull the sled. he ran and hid in biff’s bedroom.

suddenly, the magic key began to glow. it took floppy into an adventure.

the magic took floppy to a dark, cold forest. there was snow everywhere.

the snow felt cold on floppy’s paws and a cold wind was blowing. “brrrr!” thought floppy.

floppy began to walk, but his paws sank in the deep snow.

he heard a howling sound.

“what is that? ”thought floppy.

oh no! it was a pack of wolves. they had red eyes and long white teeth. they growled at floppy.

floppy was scared of the wolves. he ran through the trees.

suddenly, floppy fell down. he rolled over and over. he went faster and faster.

then he hit a tree. bump!

floppy lay in the snow with his eyes shut.

“quick!” he said. “my boy is sick. i must get him to hospital. i need another dog to pull the sled.”

the man took floppy to the sled.

“another pack of wolves!”

but they were not wolves, they were husky dogs. the dogs growled.

“are you the new dog? you look too floppy to pull a sled,” they said.

the man put straps on floppy.

“we must get to the hospital.”

the biggest dog darked at floppy.

the sled went faster and faster.

“slow down!” panted the husky dogs. “we can’t keep up with you.”

at last, they got to the hospital.

“thank you!” shouted the man.

the husky dogs looked at floppy.

“you can stay with us,” said the husky dogs. “we need a dog like you.”

the magic key began to glow.